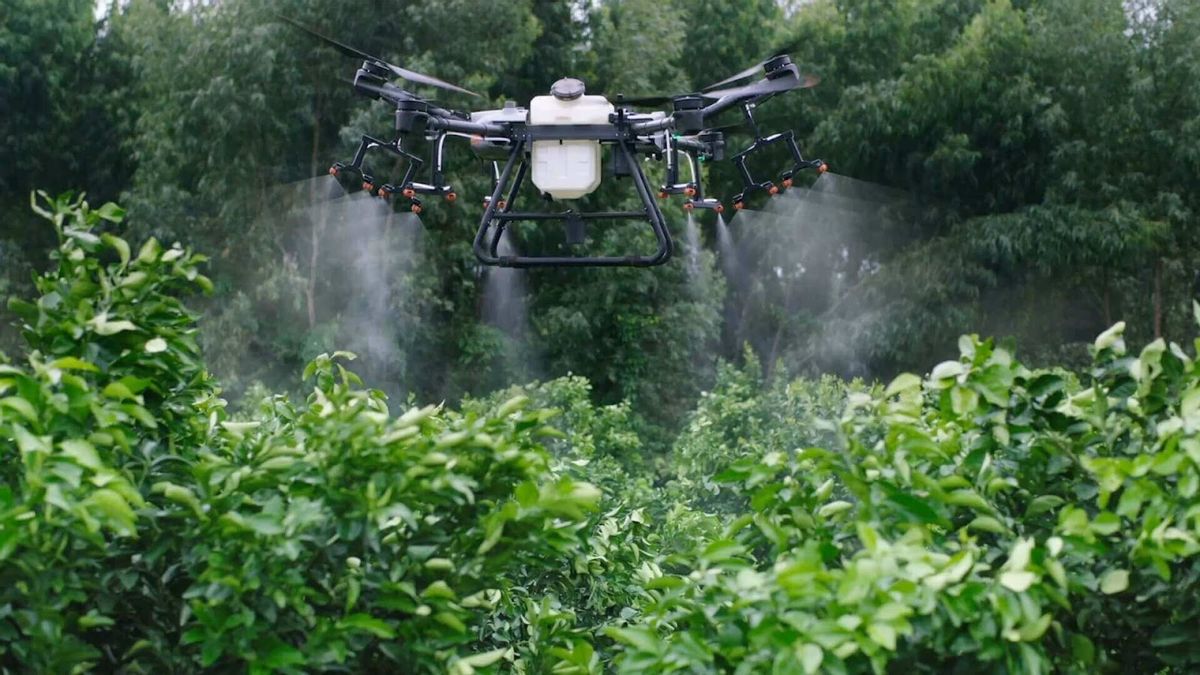 Men or Drones, why not both?

Having machines working for people is always the dream for many industries. For decades, machines can only perform in the production line of work and need extensive care during operation.

In recent years, drones have come into place and work together with humans for better efficiency and reliability.

An example will be DJI, a drone manufacturer, which has come out with a series of drones for different purposes. So far, DJI has drones equipped with Real Time Kinematic technology that are able to do mapping, multispectral cameras that can check on plants’ health, thermal cameras that can be used in crucial situations for police and firefighters and there are many other enterprise drones that are developed for specific purposes. 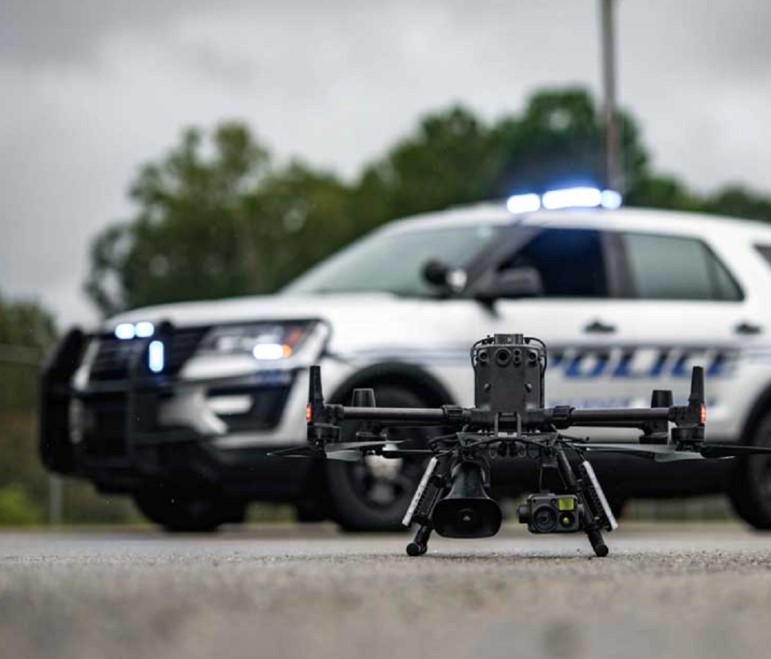 Some of the security companies are utilizing drones in order to improve the surveillance systems for various industrial, commercial, and residential properties. Some security companies even enable clients to create pathways that the drones can travel repeatedly everyday to monitor the key areas. The drones are able to provide live view and immediately after an alarm is triggered, allowing the person in charge to obtain key footage of a potential breach. Drones are highly useful when it comes to surveillance, it allows users to have bird’s eye view hence easier to search for potential breach.

Drones are not only useful in surveillance, they can save lives in harsh situations. During difficult times such as natural disasters, drones have proved to be useful when it comes to rescue missions. Time is everything when it comes to rescue missions. Every minute might cost lives, hence the team will need to be as time effective as possible. Having men searching every inch on the ground is way too slow and those who are trapped will suffer too much till they are released. This is how drones come into place, having eyes on the sky can help in mapping out the search area, reduce the manpower needed and it will also be safer for the rescue team as well. Being safer, more productive and safe more lives in a shorter amount of time.

In the aftermath of hurricanes and earthquakes, UAVs have been used to assess damage, locate victims, and deliver aid. UAVs are able to help in preventing disasters before it even happens.

In 2017, drones were used in many scenarios such as helping areas damaged by Hurricane Harvey to restore power, survey damage to flooded areas and assist in search and rescue efforts. To help monitor and combat forest fires, surveillance drones outfitted with thermal imaging cameras are being deployed to detect abnormal forest temperatures. Due to that, fire fighting teams are able to identify areas most prone to forest fires or identify fires just minutes after they begin. Demand for this kind of technology is growing. In 2019, the Department of Defense made an official request for drones that can be deployed during a natural disaster to distribute food and water to affected areas. This slowly adds up to the demand of drones, an item that can work seamlessly and efficiently in crucial situations.

In a nutshell, drones are slowly becoming an essential equipment for many industries and even government sectors, it is able to get the job done effectively yet efficiently.