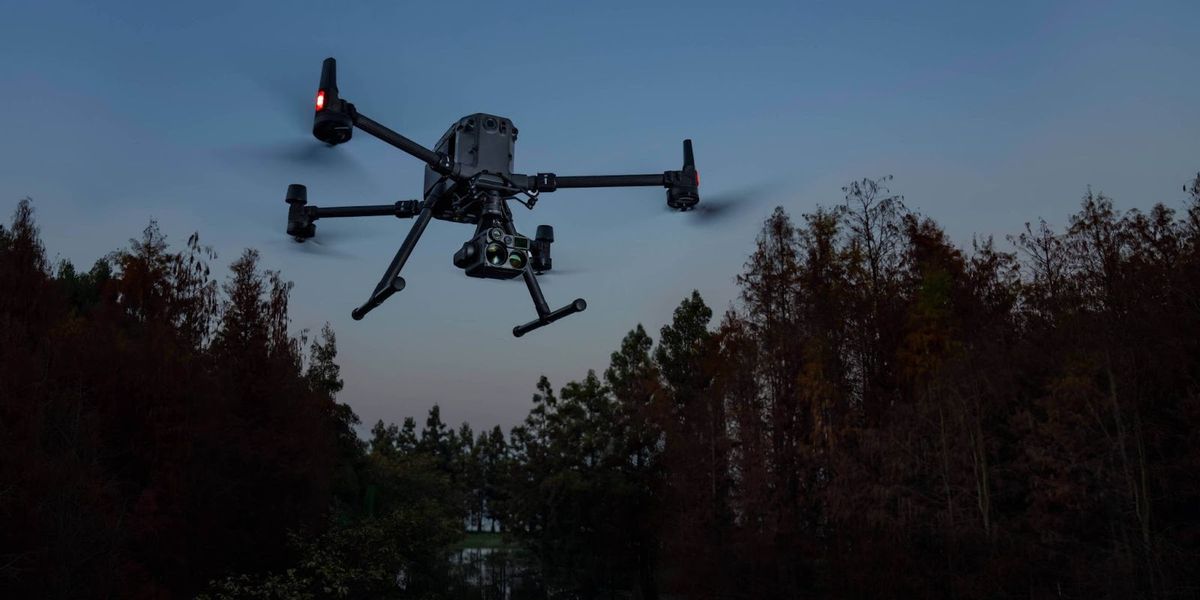 The trick of having the ability to swap among payloads will never get old. With the launching of M30 drones from DJI, DJI had also come out with a new payload for DJI M300 RTK.

The DJI Zenmuse series of payloads need no introduction, now DJI have something more impressive. The all new DJI Zenmuse H20N is a night vision payload for the DJI M300 RTK, it is perfect for those who need to operate the drones in low-light environments.

DJI Zenmuse H20N has made the M300 RTK the first and only drone that is equipped with night vision. While DJI announced the M30 and M30T, it snatched almost all the attention from the M300 since it is an older model. The M30 series seems to be extremely appealing with its foldable arms, smaller size and capability that can match with its bigger brother, the M300 RTK. Now, with the DJI Zenmuse H20N, the M300 RTK is back in the field. DJI Zenmuse H20N brings new possibilities to the industry and more companies should turn their head and look at the night vision drones that no one thinks is coming. 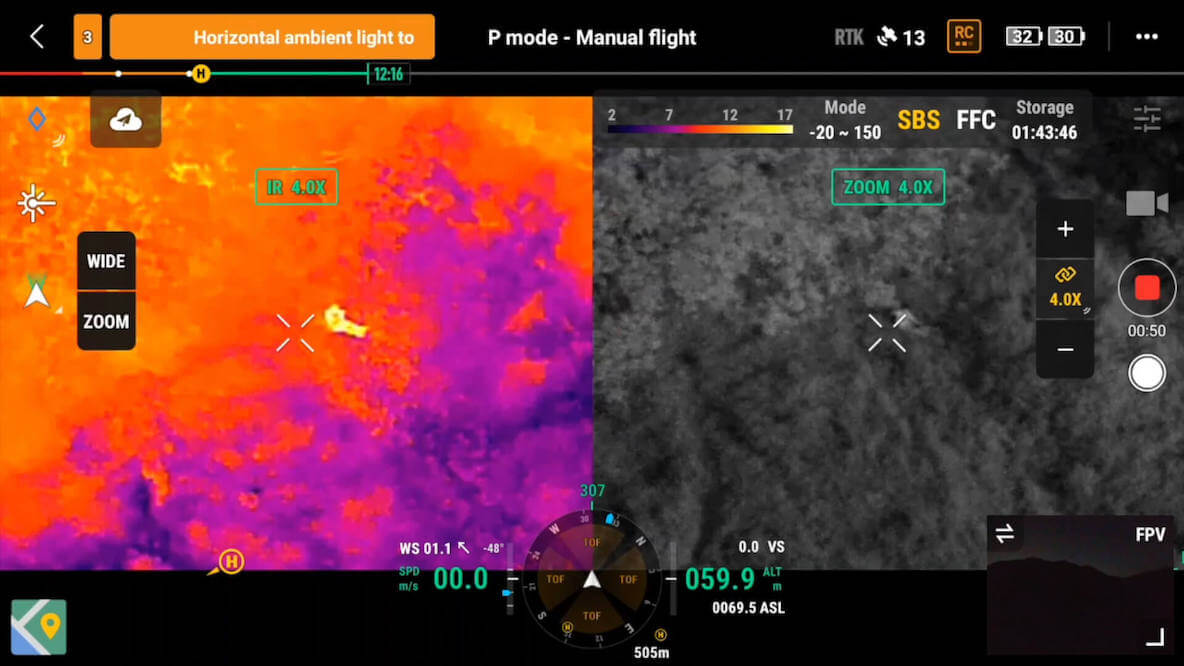 The H20N’s main selling point, which is the starlight-grade night vision, can get job done in an extremely low illumination to 0.0001 Lux. The payload is able to capture the scene clearly, even in nearly pure darkness. The H20N sets a new standard for security missions, search and rescue operations or emergency situations requiring timely execution and clear vision even in the night.

The DJI Zenmuse H20N is packed with powerful sensors which includes a 20x hybrid optical zoom and wide-angle camera, both of those come with starlight sensors. Not just that, it also comes with 640 x 512 resolution dual zoom thermal cameras with 2x & 8x optical zoom, and a laser rangefinder with 1200m range. The H20N supports synchronised zoom between thermal and starlight night vision cameras. Users can scale both images at the same time. This vastly improves the efficiency and it will be much easier to compare the details side by side. 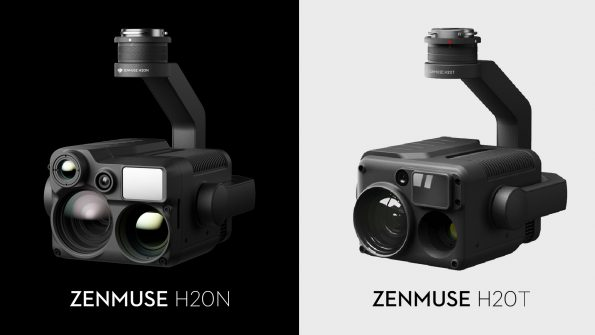 The hardware that DJI offers is already impressive, but it also comes with great software and features such as PinPoint, it marks an object in view and the user can see the coordinates immediately, thanks to the advanced sensor fusion algorithms. SmartTrack, it can track moving objects such as humans, animals and also boats. High-res Grid Photo, Frame an area of interest in wide camera view, and the zoom camera will automatically capture a set of images of the area for more-detailed viewing.One-tap Panorama, Creates a 360° overview of the scene, users can make it into the trending little earth view.

To conclude, the H20N helps M300 RTK to stay relevant in the market. It is able to do things that no other drones can, carrying the new payload makes what used to be impossible, seem possible now.